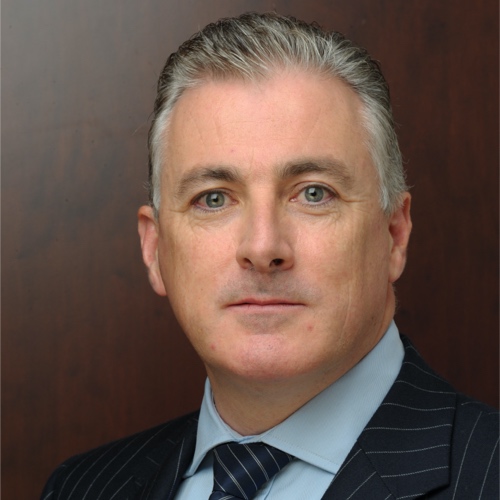 Enda McMahon, Managing Director, is Chief Executive Officer and Board Director of BlackRock’s Irish Management Company, which he combines with his role as EMEA Head of Governance and Oversight for BlackRock. In addition to his Irish CEO and Director role, Enda is responsible for establishing and expanding best practices in governance across the region, with specific focus on BlackRock’s management and fund companies. Enda was previously responsible for managing BlackRock’s EMEA Compliance Department, which is comprised of over one hundred Compliance professionals across the region. Enda has over 30 years industry experience having joined BlackRock in December 2013 from State Street Global Advisors (SSgA), where he was EMEA Head of Compliance, prior to which he was Global Chief Compliance Officer for Bank of Ireland Asset Management, a Regulatory Inspection Leader with the Central Bank of Ireland, an Auditor with the Office of the Comptroller and Auditor General and as an Accountant with Eagle Star.