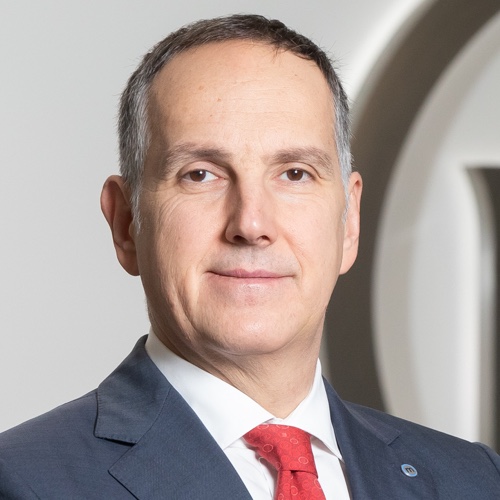 Furio Pietribiasi is responsible for Mediolanum Business Operations in Ireland.

As part of his industry international engagement he co-chaired the Brexit Stream of the Anglo-Irish Dialogue between City of London and FSI.

Outside Mediolanum and Industry engagements, Furio he has been supporting the development of new asset management boutiques in UK such as Blueglen Investment Partners and Tenex Capital serving as Independent Director in their Irish product platforms.

Furio has always been a convinced promoter of the uniqueness of the Irish ecosystem for innovation in financial services supporting a number of initiatives, including having input in the Fintech strategy for Ireland, as well as being an active investor in Fintech Start-up. He has been serving as BoD member and advisor in some fast growing companies in Ireland, UK and Italy, such as Scalapay,  Soldo Financial Services and previously in Prima Assicurazioni.

He recently founded under the aegis of the Italian Embassy in Ireland the Italian Chamber of Commerce and he is the current Chairman of the Board.