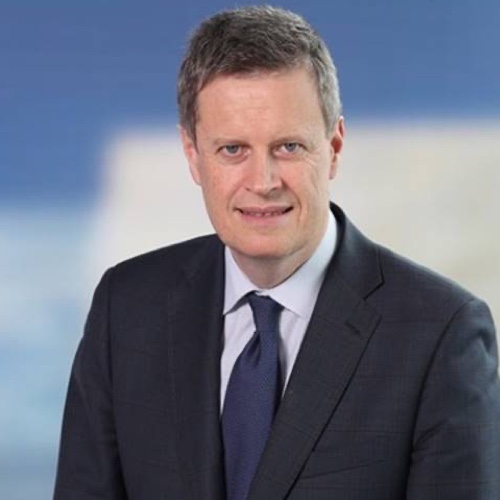 Michael Hodson is an Independent Non Executive Director.  Previously he worked with the Central Bank of Ireland from 2011 to 2020 where he held a number of senior roles culminating in Director of Asset Management and Investment Banking.  In this role Mr. Hodson was responsible for the authorisation and supervision of a wide range of entity types, including large investment banks, Mifid investment firms, fund service providers and market infrastructure firms.

Mr. Hodson is a qualified accountant having trained with Lifetime, the life assurance arm of Bank of Ireland and has a Diploma in Corporate Governance from Michael Smurfit Business School.  Following Lifetime Mr. Hodson moved into various roles in the Irish stockbroking sector.  Mr. Hodson had roles in NCB Stockbrokers, Fexco Stockbroking and was a founding shareholder of Merrion Capital Group where he held the role of Finance Director from 1999 to 2009 and was CEO in 2010.