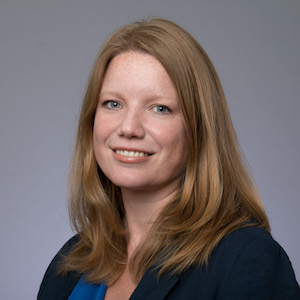 Victoria Brown is Managing Director of Aberdeen Standard Investments Ireland Limited, which was authorised as a MiFID investment firm by the Central Bank of Ireland during December 2018 and is sponsor of Aberdeen Standard Investments (ASI) Brexit program. She has worked for ASI for 19 years in a number of different capacities, starting her career with ASI as a graduate trainee. She was responsible for establishing and running ASI’s Luxembourg Management Company between 2006 and 2013.