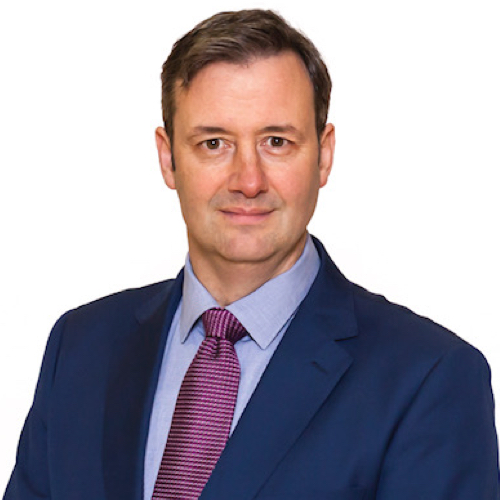 Michael was appointed CEO of the IAIM in October 2020.  He had previously been a member of the Oireachtas (Irish Parliament) from 2007.  He served on a number of committees including Finance and Public Accounts, and was appointed to the statutory Banking Inquiry which investigated the collapse of the Irish banking sector prior to 2008.

In 2017, Michael was appointed Minister of State at the Department of Finance with responsibility for Financial Services and Insurance.  During his term in office he led the Irish government’s campaign to relocate the European Banking Authority from London to Dublin.  He launched a new 5 year strategy for the IFS sector (Ireland for Finance, April 2019).  He chaired both the Government’s Industry Advisory Committee and High Level Implementation Committee.  Michael attended Eurogroup and Ecofin meetings on behalf of the Government of Ireland.